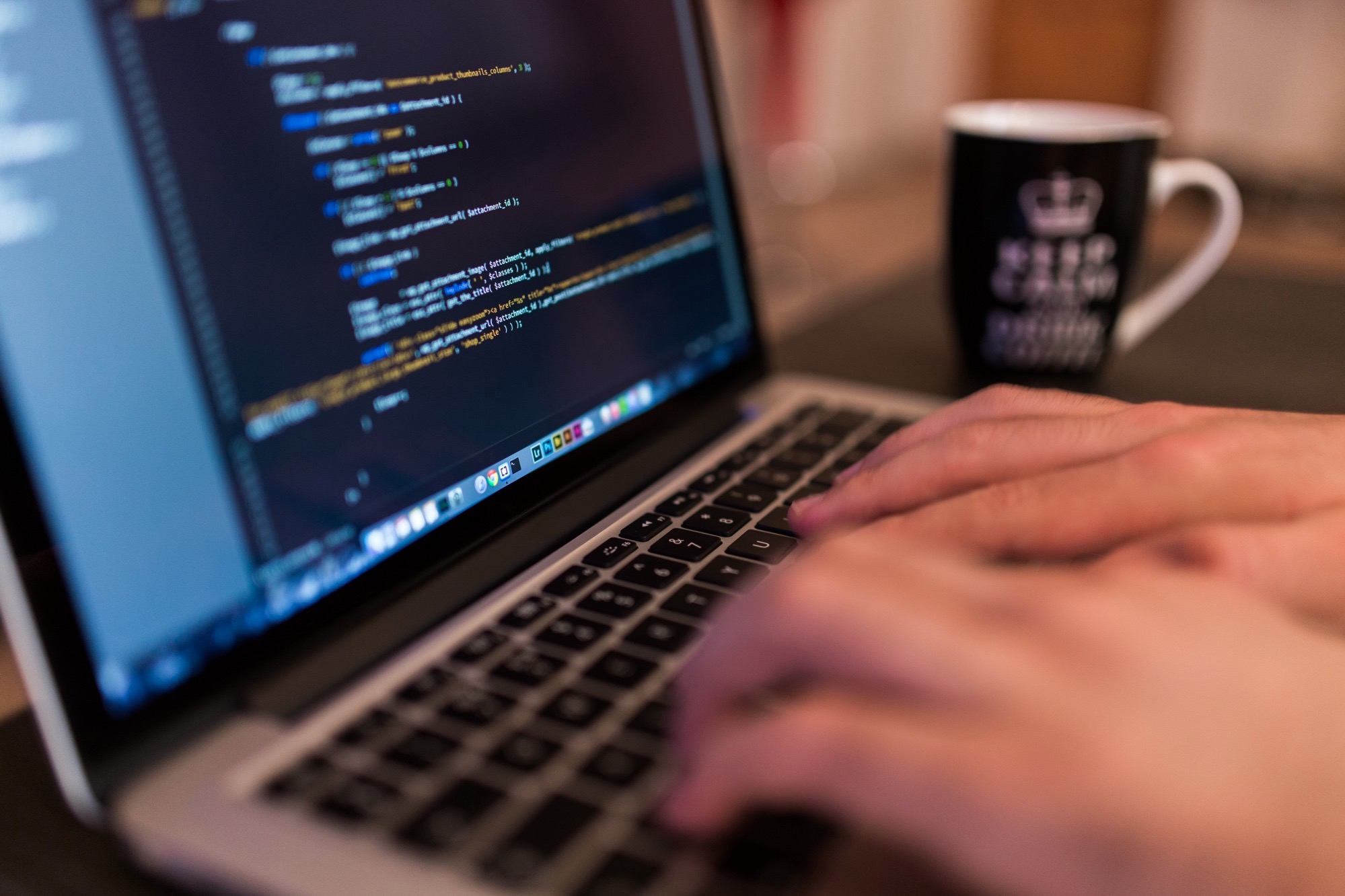 Before start creating a Mobile Application there are a lot of considerations that we have to think about, there are some options that we can choose to start developing our app, but the first question is: Native or cross-platform? but even in cross-platform there are some options, the Native and the Hybrid cross-platform development, the truth is that users prefer Native apps over the Hybrid (websites packaged into a native wrapper), if you want more info about this debate Native vs Hybrid. In this post we are going to focus only in Native mobile development, so lets get started.Native
Native Apps are build using tools, SDKs and their specific programming languages which are supported by a particular mobile OS, e.g. Android - Java, Windows Phone/UWP - C#/VB.Net/C, iOS - Objective-C/Swift. These Apps are built from scratch with the intention of operating on their designated platform.

So, How Xam…
2 comments
Read more